Millions of ‘pandemic pets’ adopted, shortage of vets to care for them

TeleVet and Boehringer Ingelheim collaborate for the benefit of veterinary practices

Garth graduated from the 64′ class at Greeley Central High School. After graduating, he attended Colorado State University and then served in the National Guard.

Garth founded Merrick Pet Care in his home kitchen in Hereford, Texas in 1988. That’s when he started cooking at home for his beloved pets to help himself. ensure they ate the healthiest and most nutritious foods possible.

Known for his strong values, Garth has always recognized the importance of building community and giving back. He instilled these values ​​in the company.

He used the success of the business to pursue his true passion, helping others. Garth was passionate about giving like no one else. He enjoyed helping others and donated to ministries and organizations across the country whenever he had the chance. He loved the city of Hereford, Texas and enjoyed investing in the community.

He loved all kinds of animals, including his beloved dog, Gracie (pictured with Garth).

Garth was predeceased by his parents. He is survived by his sister, Jorja of Canton, Texas; his brother, Roger of Red Granite, Wisconsin; his wife, Susie of Amarillo, Texas; his son, Tyler and his wife Taylor of Dana Point, California; his daughter, Noelle Kilgore and her husband Ben of Tulsa, Oklahoma; his daughter, Sloane Merrick of Tulsa, Oklahoma; and his son, Teel and his wife Kadee of Amarillo, Texas. Garth was an incredible grandfather to eight grandchildren, Quinn, Harper, Liv, Lenox, Jude, Pierce, Rosie and Merrick. 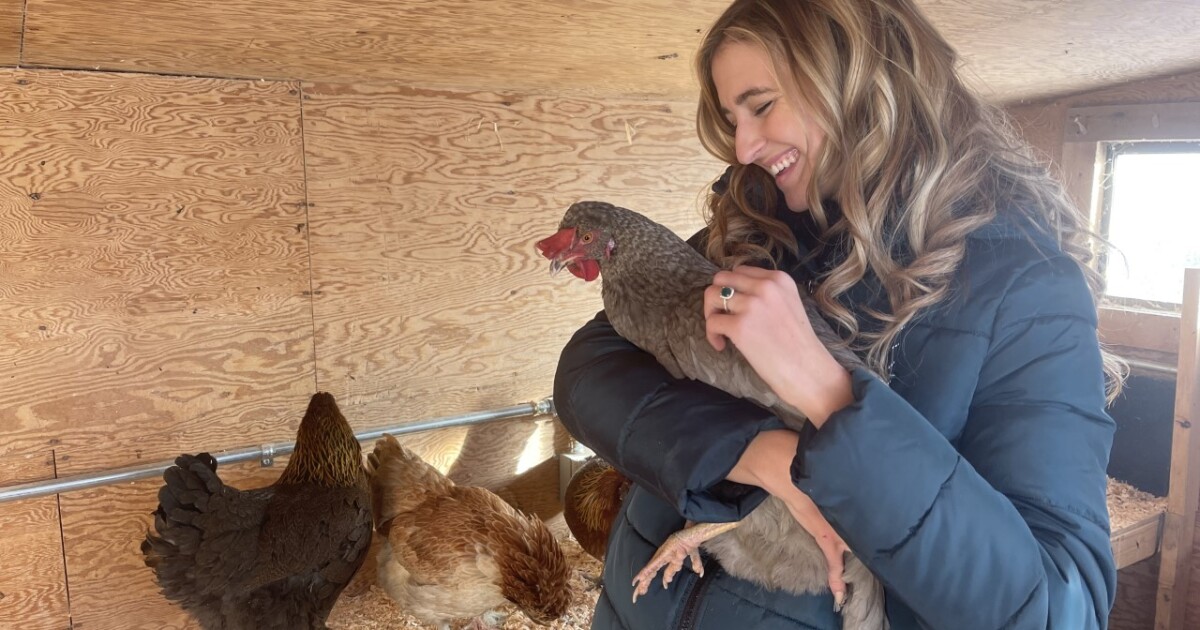 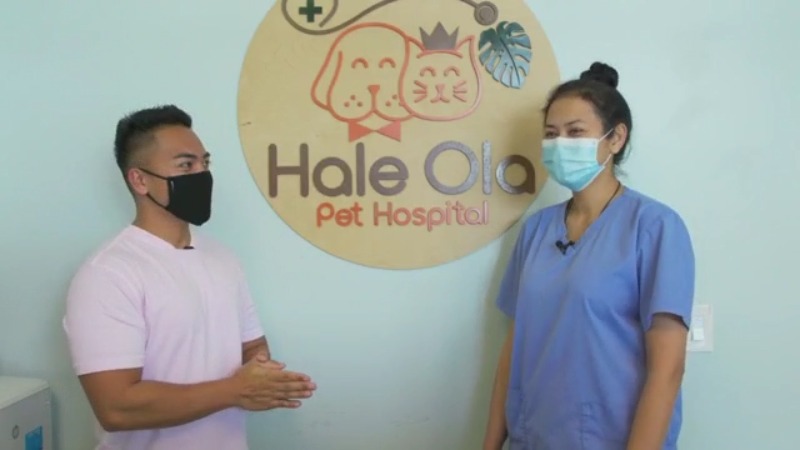